Part of the “Northwestern Congolian lowland Forests”, Dzanga-Sangha Protected Areas are located in the southwestern corner of the Central African Republic, in the Yobé-Sangha Prefecture. The area is characterized by its numerous forest clearings with mineral-rich soils.

»Dzanga-Sangha provides one of the last remaining wildlife refuges for species such as the forest elephant and the western lowland gorilla.« 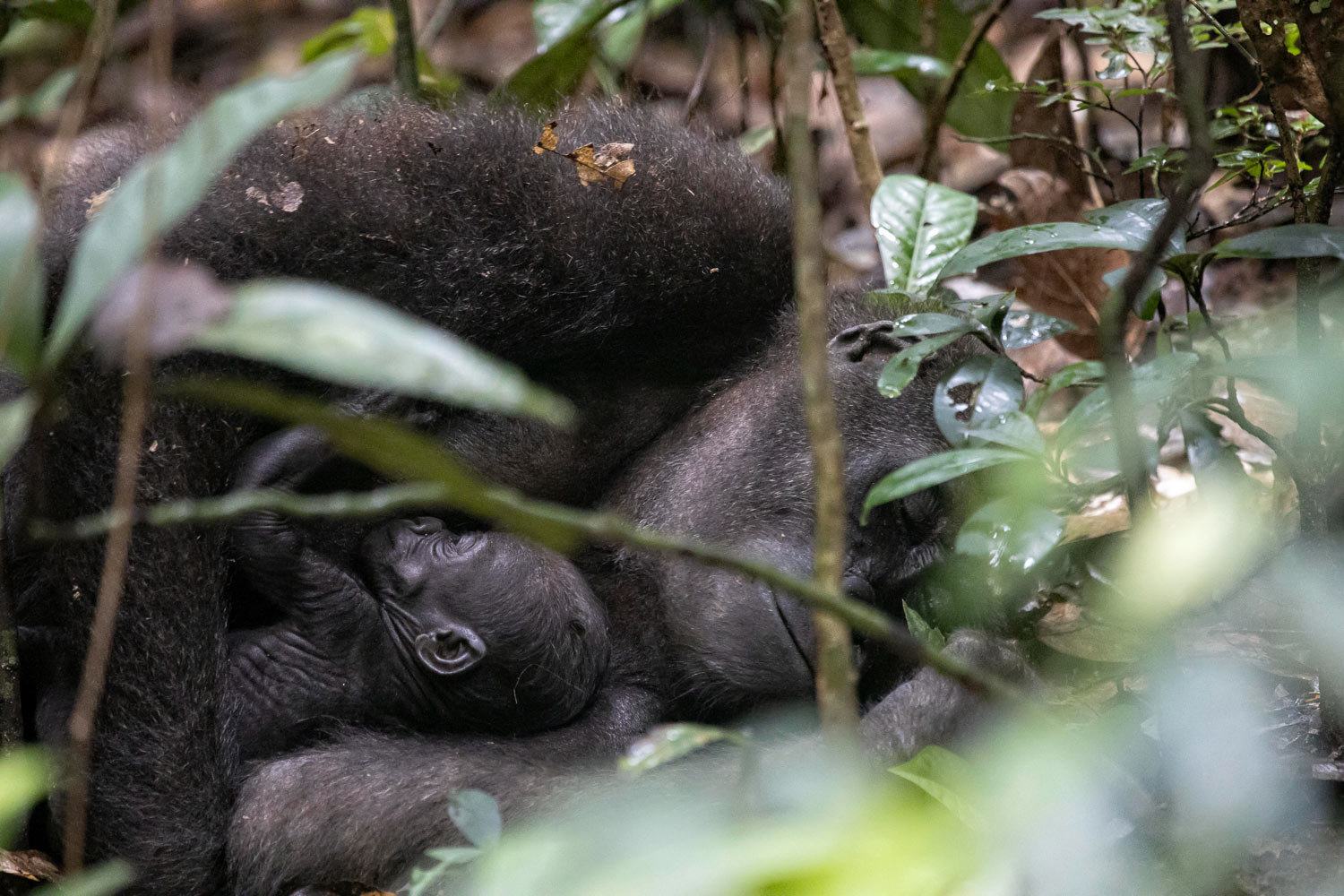 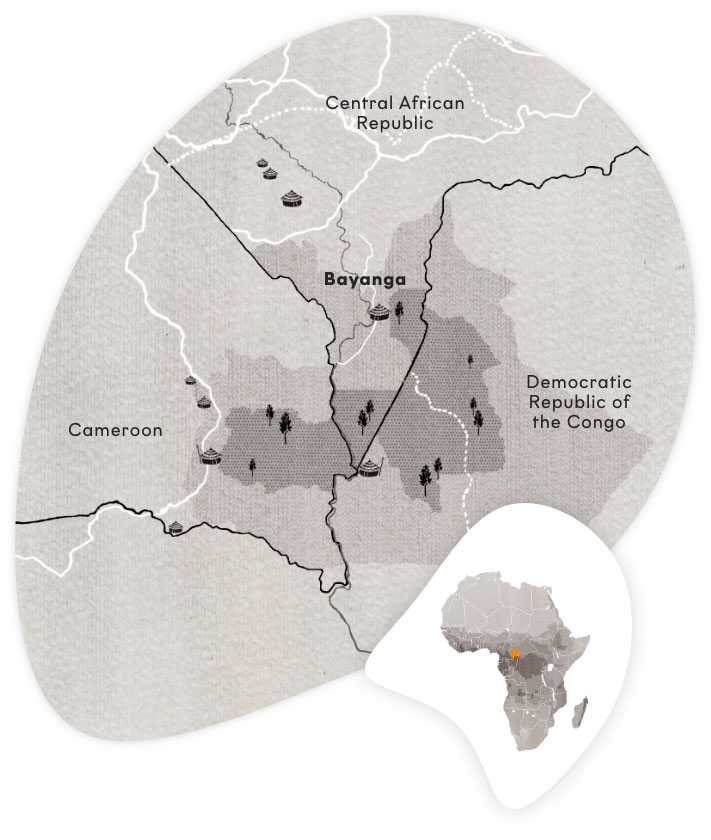 Dzanga-Sangha: At the Core of the Sangha River Tri-national Complex

Today, the DSPA forms the core of the Sangha River Tri-national (TNS). Together with Lobéké National Park (Cameroon), and Nouabalé-Ndoki National Park (Republic of Congo) and their respective buffer zones, the TNS forms an extensive trans-border conservation initiative, covering 17,000 km2.

Forming the first transboundary protected area complex within the Congo Basin, this collaboration has built strong landscape-based conservation efforts among the three countries and provides one of the last remaining wildlife refuges for -species such as the forest elephant and the western lowland gorilla. In 2012, the TNS was inscribed as a UNESCO World Heritage Site.

The TNS partners have adopted a multi-faceted approach to conservation, including national and tri-national anti-poaching patrols to ensure effective surveillance and to stop poaching, smuggling of ivory and arms, and illegal fishing. The partners also collaborate closely on bio-monitoring and ecotourism.

To achieve the goals of integrating nature conservation and sustainable development, the active participation of the local population is crucial. The government of the Central African Republic takes part in the management of the DSPA as the deputy director is employed by the  Ministry of  Water, Forestry, Hunting and Fishing.  While the endeavor is challenging, the aim is to conserve Dzanga-Sangha and its unique fauna and flora into the next century.

The Central African government acknowledged Dzanga-Sangha’s uniqueness by formally controlling hunting in the area and creating a sanctuary for elephants and bongos.

Numerous scientific studies confirmed the high abundance of wildlife in the region, including endangered species such as the forest elephant, the bongo, the forest buffalo, the western lowland gorilla and the chimpanzee.

The first management plan was submitted to the government of the Central African Republic in 1986.

The World Wildlife Fund for Nature, in collaboration with the Central African Ministry of Water, Forests, Hunting, Fishing and the Environment (MEFCPE), launched the Dzanga-Sangha Project (DSP) to manage the future national park and buffer zone.

Inscription as a UNESCO World Heritage Site as part of the Sangha River Tri-national Complex, together with Lobéké National Park in Cameroon and Nouabalé-Ndoki National Park in the Republic of Congo.

WWF signs a co-management agreement with the Ministry. 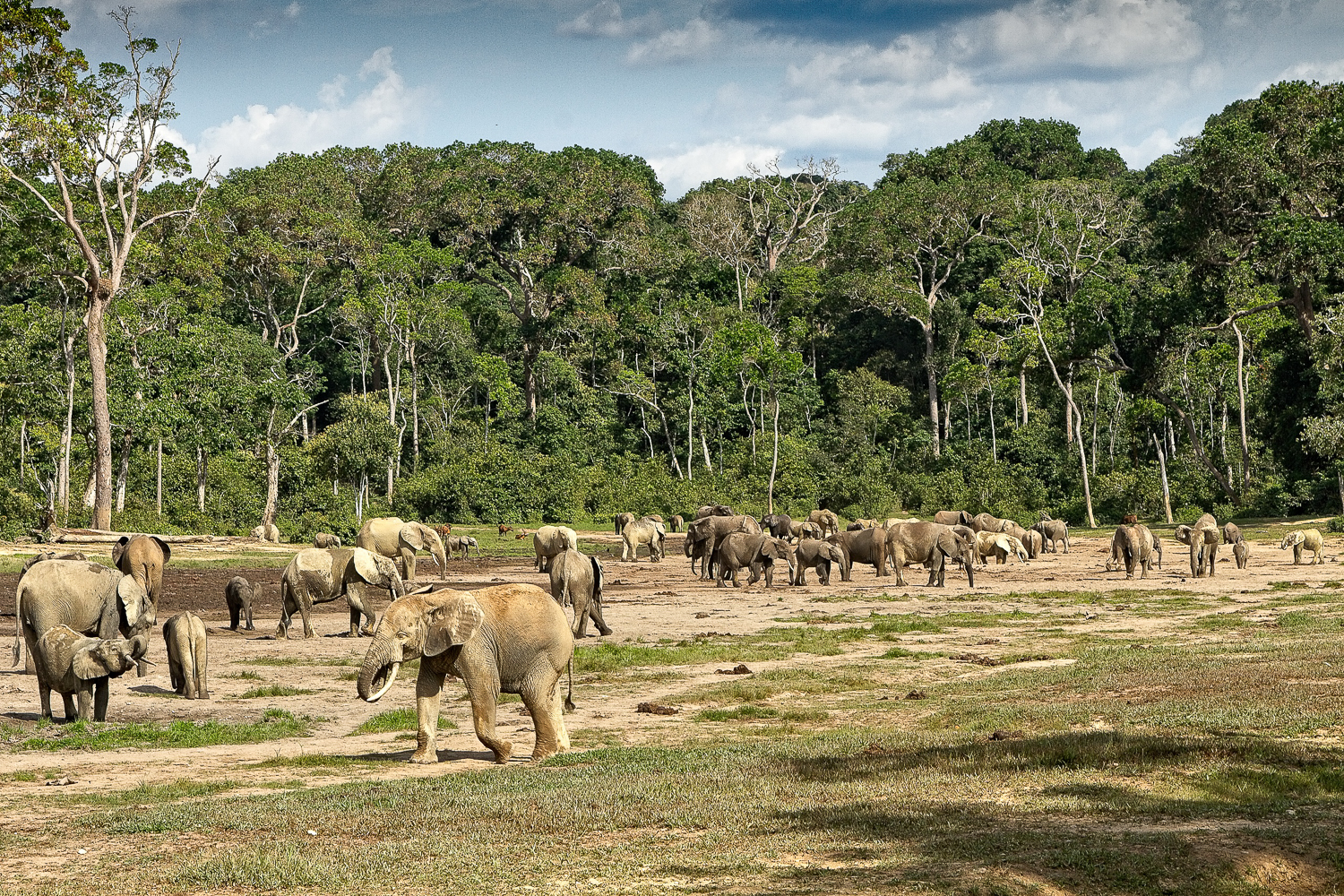