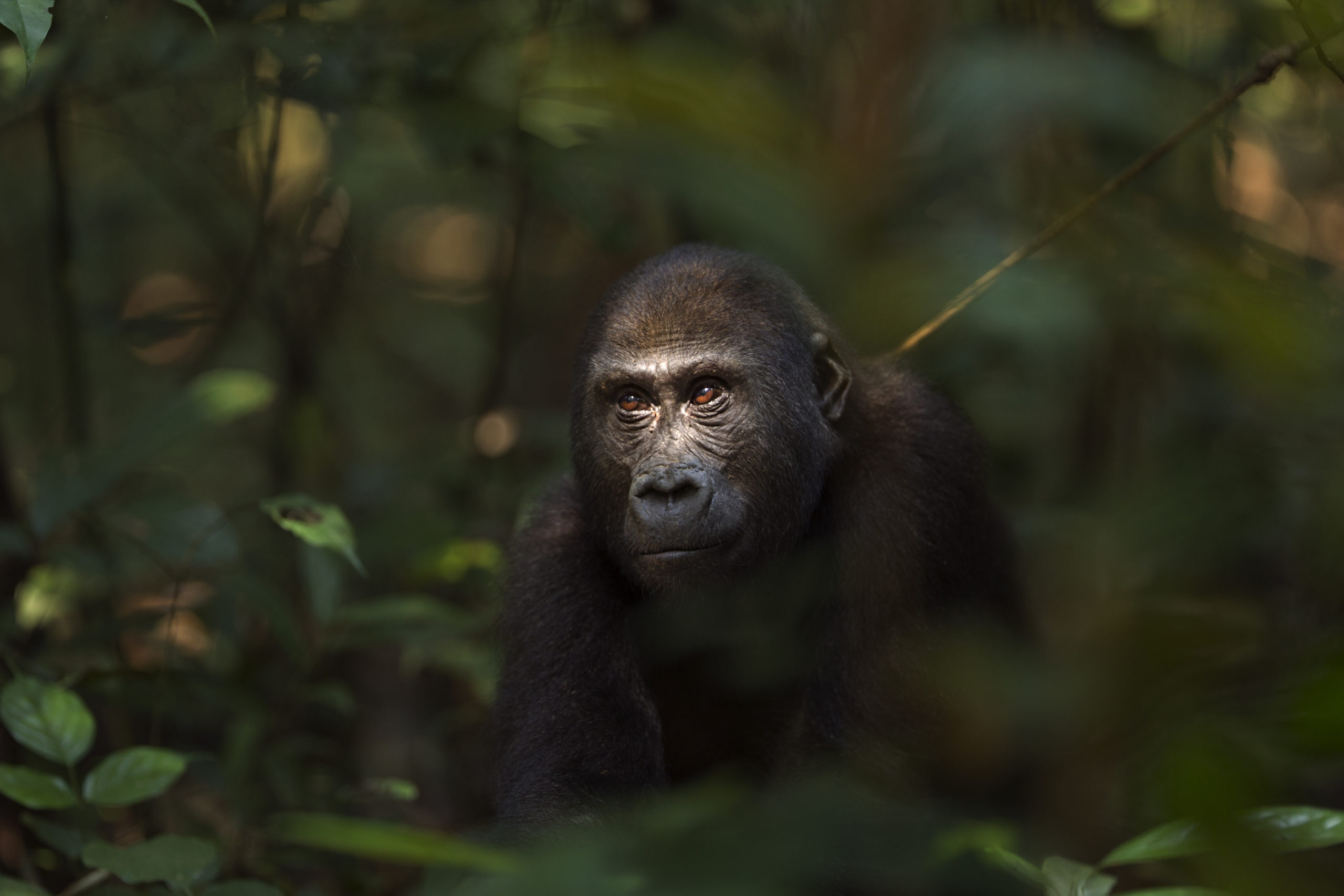 Since 1997, WWF has been habituating gorillas in Dzanga-Sangha. 14 years ago, for the first time trackers observed the birth of a habituated gorilla, Tembo. Now, Tembo has prepared to leave his natal group.

In the meantime, three groups of gorillas have become accustomed to the presence of humans. The “gorilla trackers”, almost all members of the indigenous BaAka, follow the animals into the deep rainforest and observe them from very close by. In this way, they protect the gorillas from poaching and at the same time gain new knowledge about this endangered species. One of the habituated groups is the family around the silverback Makumba, to which 14-year-old Tembo also belongs. Now the trackers have observed that Tembo has prepared to leave his group. But it will probably be some time before he can start his own family.

"It wasn't easy for Tembo to leave either," says Paul Mboko, "so he always wanders around the same area and sometimes comes back to the group."

This is not surprising, as western lowland gorillas live in so-called polygynous harems, consisting of a dominant silverback and several females with their children. In biology, polygyny means that a male mates with several females, but the females have only one partner.

The silverback is therefore the only one to claim the females in his group, explains Paul Mboko:

"On the first day after Tembo's absence, Makumba looked out especially well for the female Mabor."

Western lowland gorillas are considered juveniles from the age of four, and in their tenth or eleventh year, males enter puberty, which lasts several years. Most young blackbacks leave their families at this time. But some also wait to be chased away by their father, the dominant silverback. 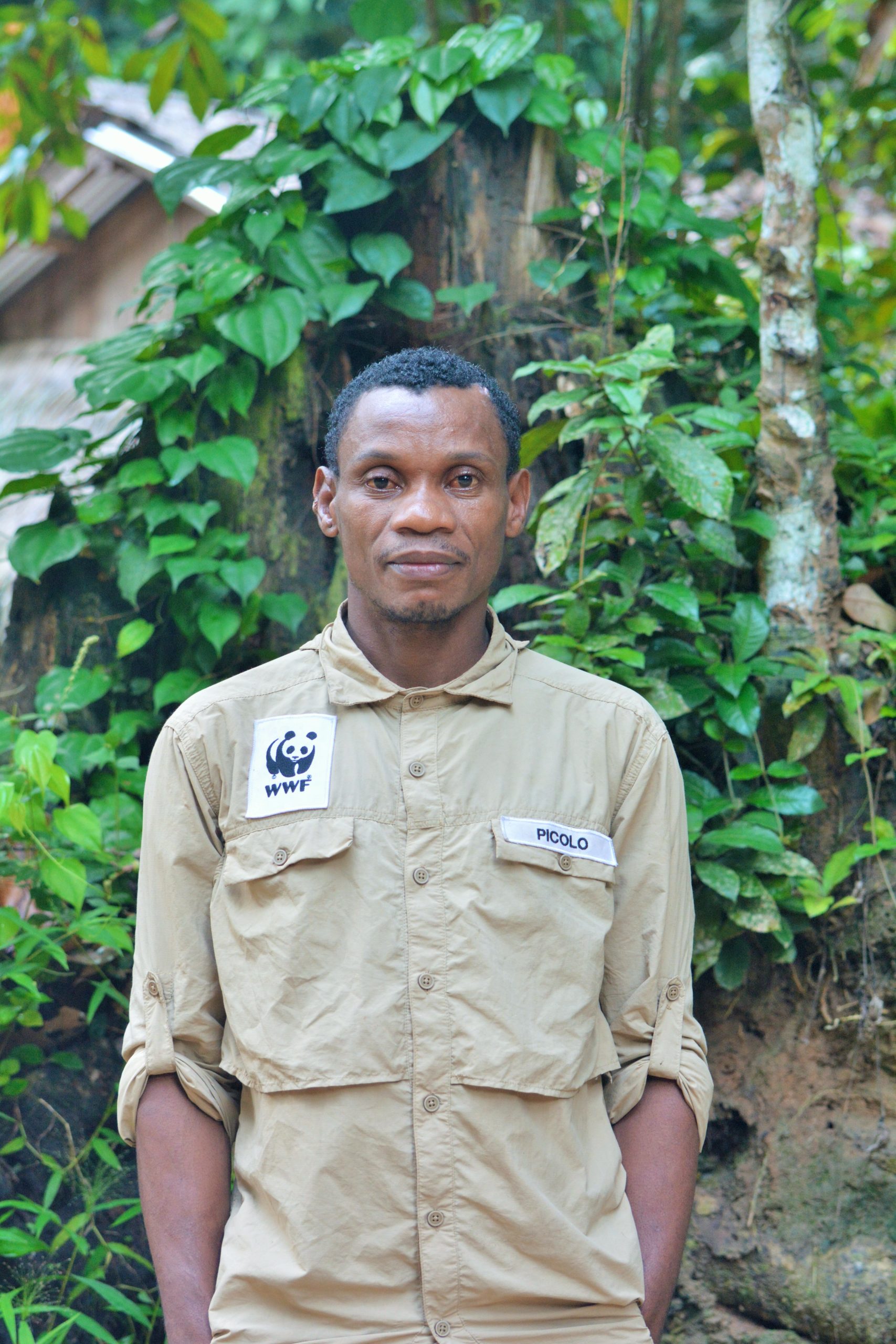 "Two months ago, I noticed that Tembo was leaving. He was not behaving as usually, playing less and staying at the side of the group,"

"I will miss Tembo, but the good news is that he will later start his own family and increase the population of his species." 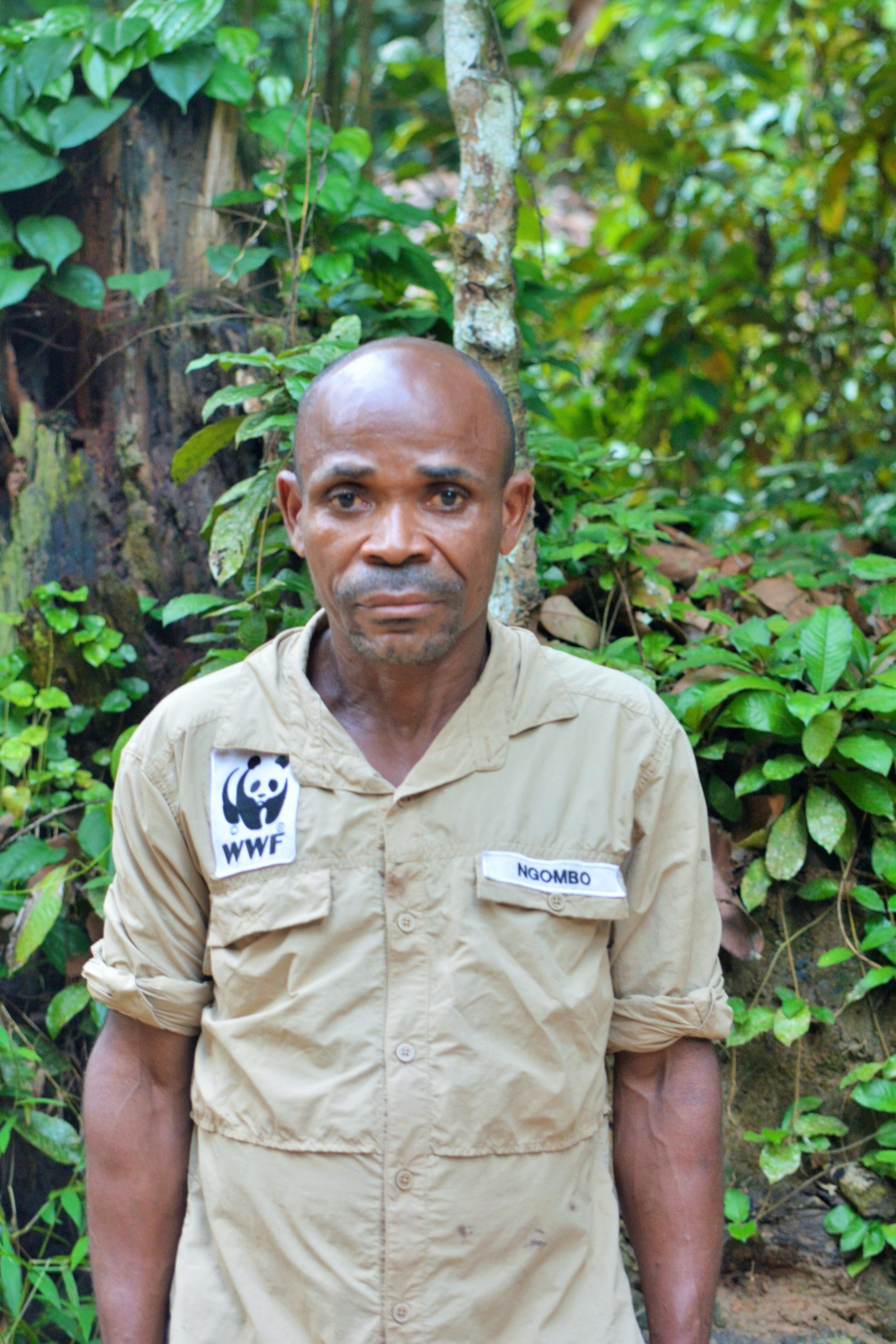 "I know Tembo since he was born. I was even there at his birth when we were with a group of tourists visiting the gorillas."

However, blackbacks are still too young to start their own families, and they usually wander the forests alone for a while. Single male gorillas are particularly likely to hang out in the bais – these swampy forest clearings are used by the animals not only for feeding, but also for social interaction. Sometimes several groups of gorillas are present at the same time, so the chances of a single gorilla to make contact with a female here are good.

It is at puberty that the characteristic appearance of the male western lowland gorilla develops: the pronounced head and the particularly broad chest, which becomes increasingly hairless with age. At about 15 years, male gorillas are fully grown and the fur on their backs becomes grey – hence the name silverback.

Jean-Bernard Dicky was even present when Tembo was born.

"I will miss Tembo," he says with mixed feelings, "but the good news is that he will later start his own family and increase the population of his species. Who knows, maybe one day his family will also become part of our habituated gorilla groups."

A silverback can only reproduce if he can dominate and defend a group. Not all male gorillas can do this, and some remain without any children for the rest of their lives. Let’s wish Tembo the best! Saying goodbye to Tembo is also difficult for the trackers – after all, they have known Tembo since he was young. For them, it is almost as if they were living with the gorillas.

Training of the ecoguards 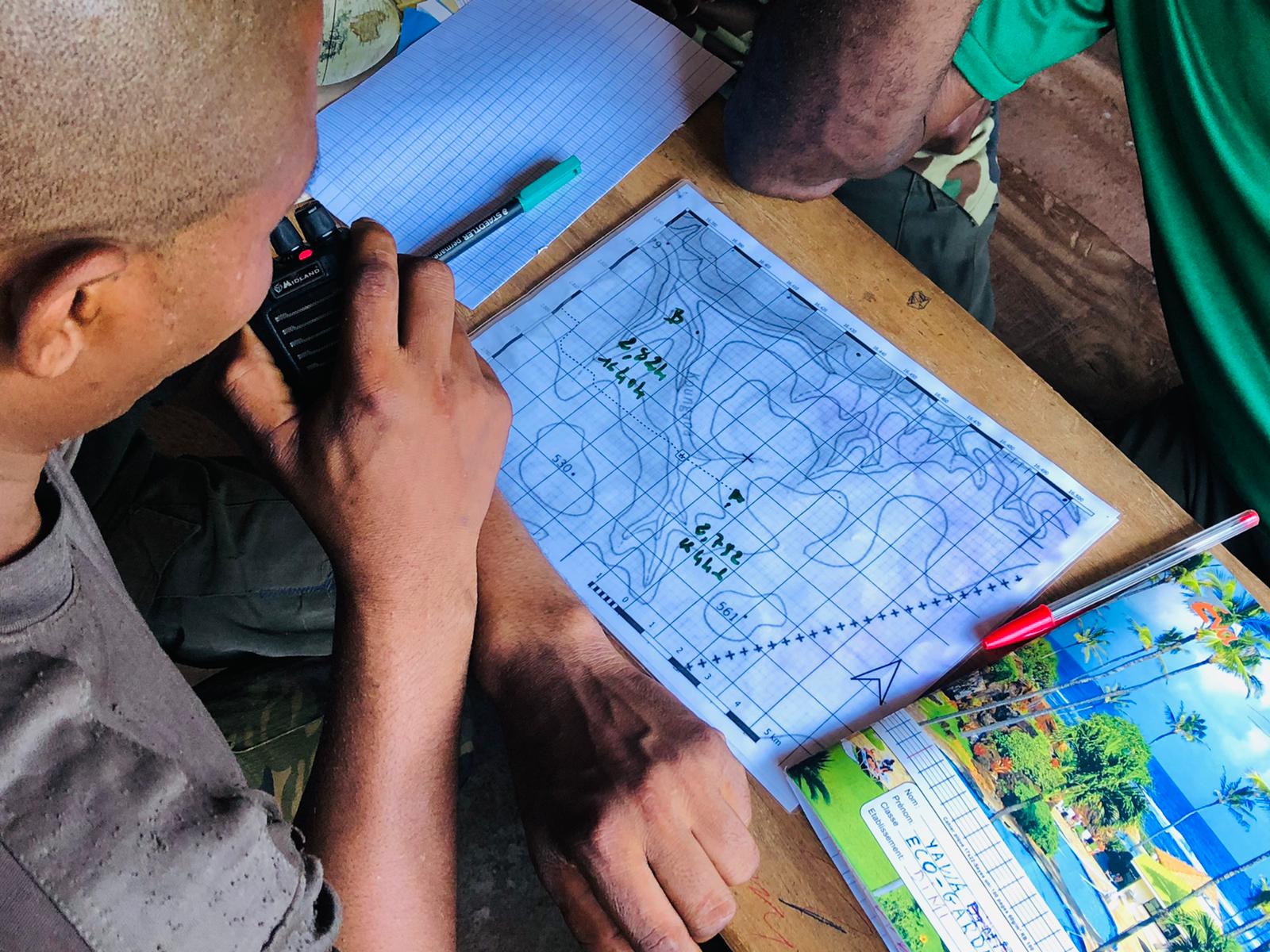