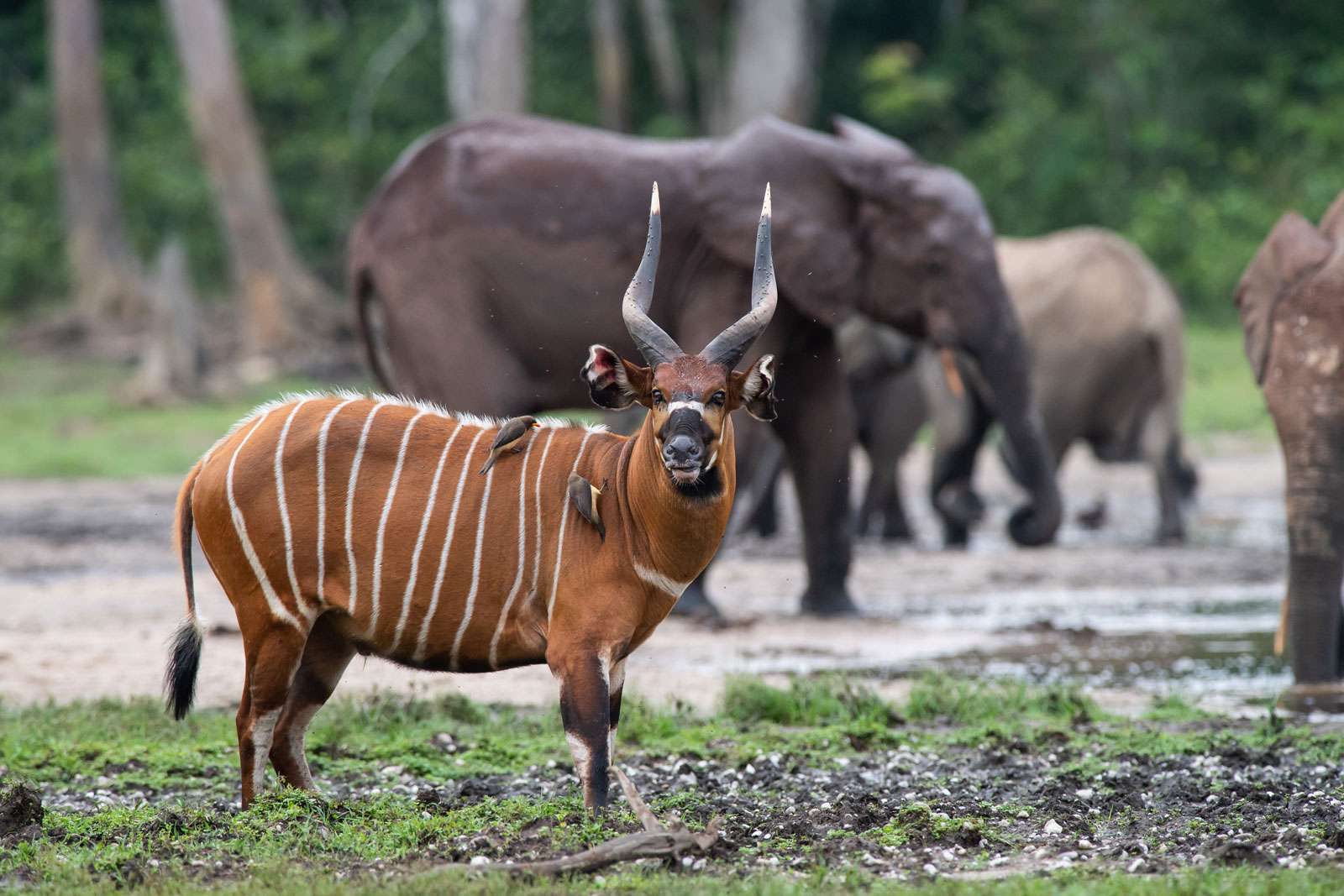 To run a national park in the Congo Basin

Poaching, poverty, expanding settlements, road construction and economic interests are all forces that affect every protected area in the Congo Basin. On the other hand, there is the desire of the people to preserve the natural and cultural heritage of their country.

The concept of zoning

How can we protect Dzanga-Sangha in a sustainable way today and at the same time balance other interests? One key is to allow certain forms of use, but only in specially designated areas. That is why Dzanga-Sangha is divided into different zones of use: 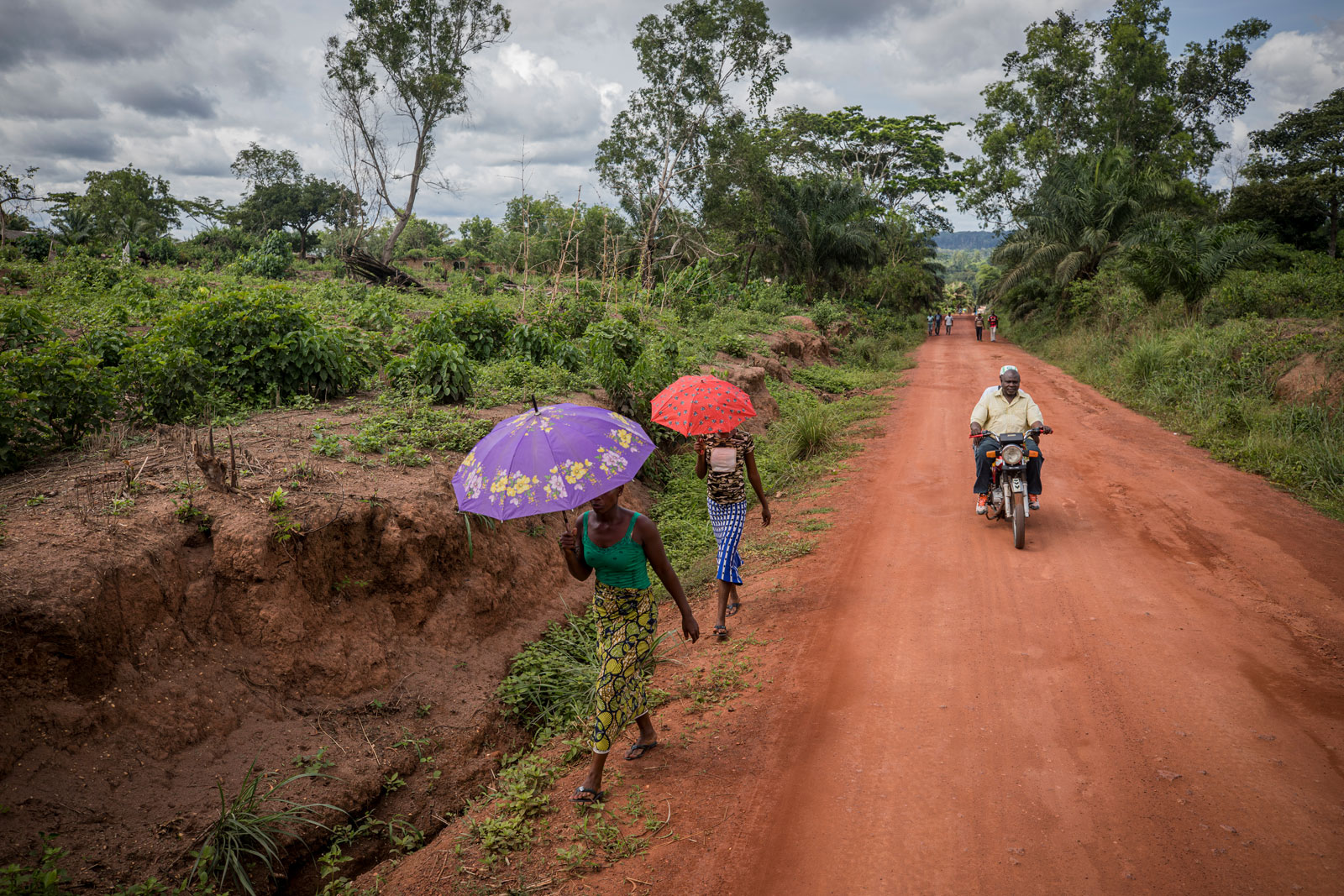 The national park is surrounded by a two-kilometer-wide strip, the buffer zone. It acts as an additional protection for the core areas; however, the collection of forest products or traditional hunting are permitted.

Between the Dzanga National Park and the Ndoki National Park lies the 491 km2 Community Hunting Zone, where the local population can practice their traditional rites and customs, hunt or collect forest products such as medicinal plants or fruit. Hunting with traditional methods such as traps or nets is also permitted in this zone.

North of the National Park and the Community Hunting Zone lies the Dzanga-Sangha Special Reserve. With 3,359 km2, it has the largest share of the area of the Dzanga-Sangha Protected Area (DSPA). The protection of species and of representative ecosystems are the goal here. However, certain forms of sustainable use of the forest by the local communities are also permitted. However, the establishment of new settlements, for example, is excluded.

Within the Dzanga-Sangha Special Reserve, about 40 km2 are designated for rural development. The areas are close to villages and roads. Together with the local population, we are working on introducing sustainable methods of agriculture and livestock breeding with the aim of improving the living standards of the local people.

The DSPA currently has two timber concessions covering an area of 2111,55 km2 and 2344,65 km2 respectively. The legal requirements provide for sustainable management in this area, but certification of the companies to which the concessions were granted is still pending. 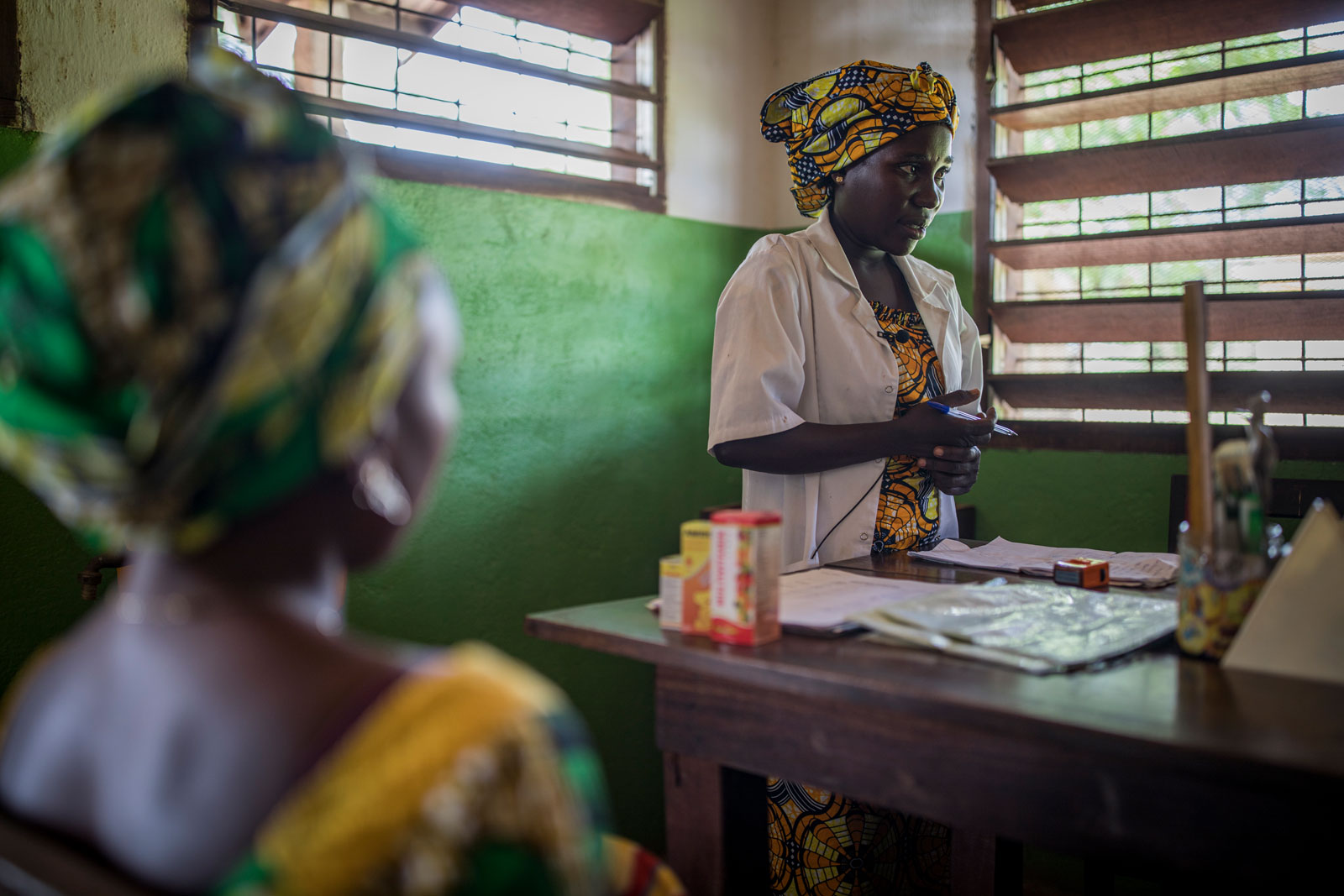 Why anti-poaching work is important 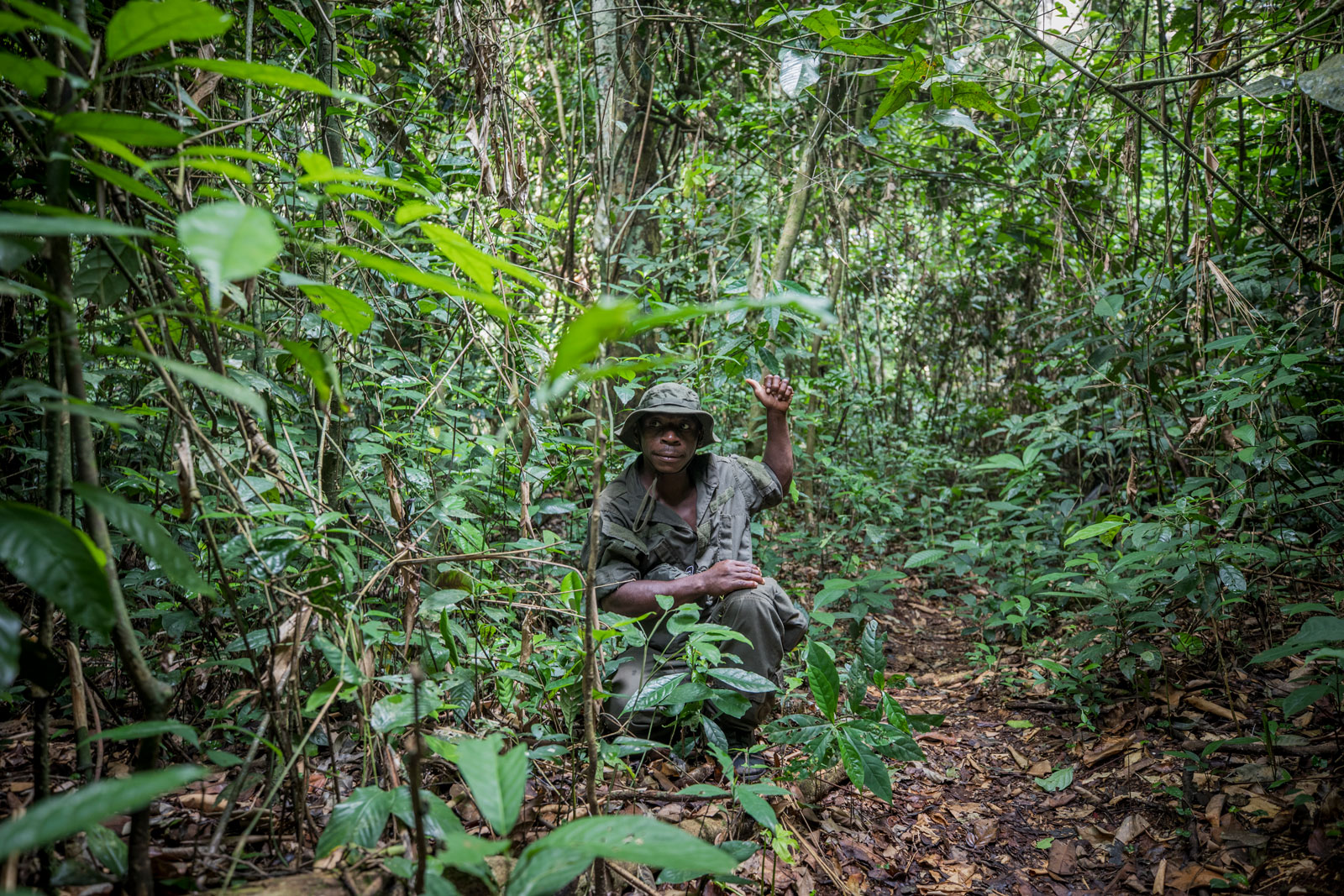